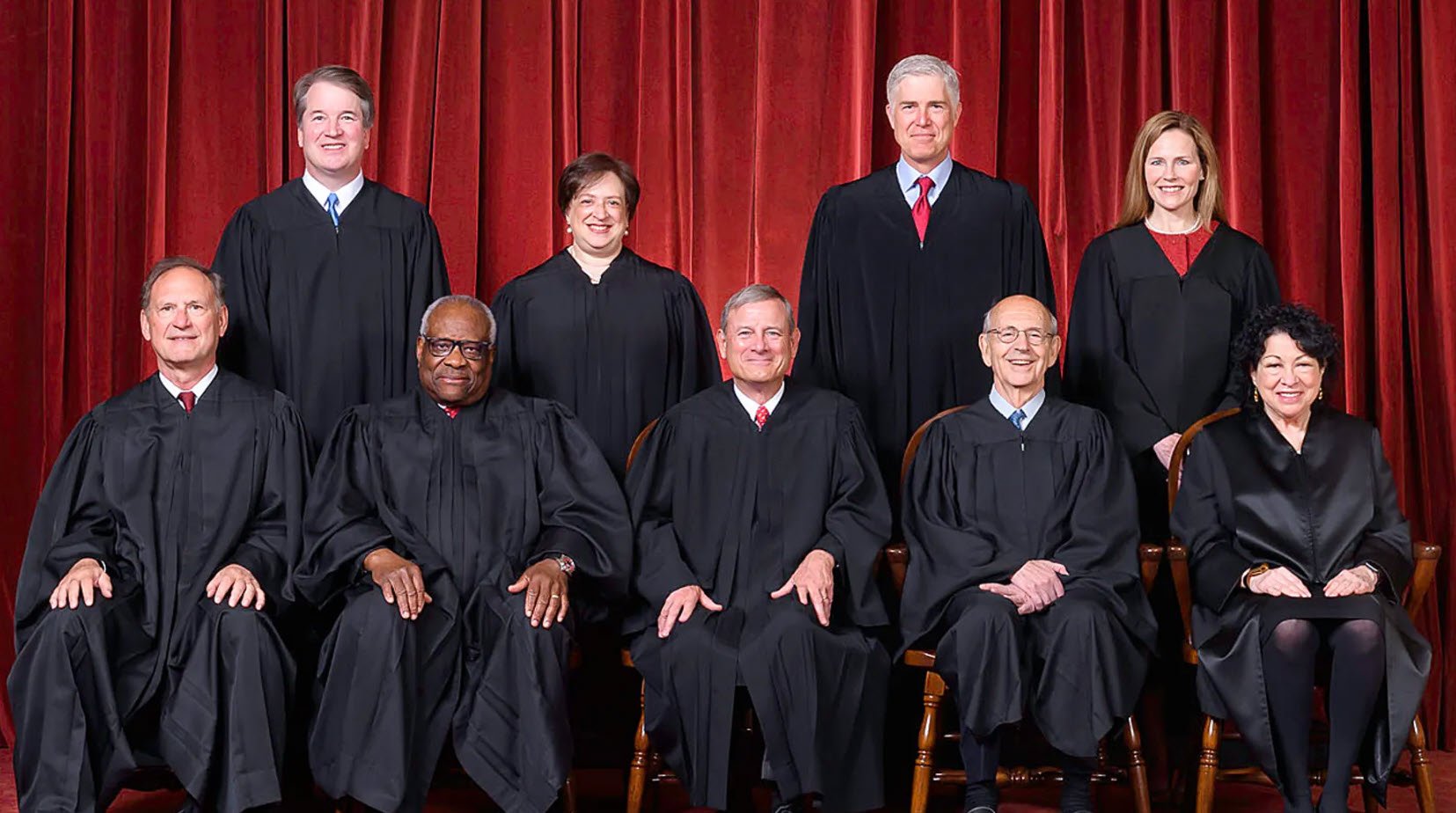 The Supreme Court Monday rejected an appeal from several states challenging Congress’s cap on state and local taxes that can be deducted from federal taxable income.

New York led a group including Connecticut, New Jersey, and Maryland in trying to strike down the 2017 limit known as the SALT cap, which limits people to $10,000 of their state and local property and income taxes that can be deducted. The states argued that the cap improperly encroached on states’ taxing ability.

“Congress’s taxing authority (as set forth in Article I, Section 8 and the Sixteenth Amendment) is cabined by the structural requirements of federalism, which prevent the federal government from directly interfering with the States’ ability to generate revenue to sustain their operations,” the states said in a March court filing. “The long history of federal income taxation demonstrates that Congress and the States equally understood that a deduction for all or nearly all state and local property and income taxes was constitutionally required to preserve state sovereign taxing authority.”

The Supreme Court did not provide any explanation for declining to hear the case.

The SALT cap was passed by Congress during former President Donald Trump’s administration, and the Biden administration continued to defend it as this case went on.

The current Democrat-controlled House passed a bill in 2021 that would temporarily raise the cap to $80,000 until 2031, when it would go back to $10,000. The Senate has yet to take action on the bill, although a separate plan in the Senate led by Sen. Bernie Sanders, I-Vt., would cap the tax break by income, making it unlimited for individuals earning about $400,000 and phasing it down above that amount,. Republicans have criticized the bill, saying it would disproportionately benefit ultra-wealthy Americans in blue states.

The current SALT cap is set to expire after 2025.

This blog could become outdated due to tax law updates.